I am pretty sure that everybody knows such an issue of climate change. A bunch of workshops, conferences, seminars, and other activities relate to that issue. Well, if I am not mistaken, I heard about climate change issue around 2007. But, at that time, I am just a junior high school student whose does not take care of climate change and not pay attention to it (poor me).

When I am googling “when climate change started?” then, in a blink around 125 million in 0.52 seconds topics were found in Google. I clicked one them, from BBC news which entitled “a brief history of climate change”. Surprisingly that the climate change already begins since 1712 (industrial revolution era). It was reported that in 2013 by Intergovernmental Panel on Climate Change (IPPC) that human domination cause climate change around 95% since the 1950s (http://www.bbc.com/news/science-environment-15874560).

Lately, more and more theory about what drives climate change and how to slow down climate change?. For instances, glass house effects, illegal logging, over-exploitation, shifting of mangrove forest, carbon-dioxide emission and so forth. Most importantly, underlying the problem is “human”. Human is a machine time whose can be deluding the real issue become a fake problem. A big conference was held in Paris, 30 November-12 December 2015 and produced some agreements.

However, I still wondering about this agreement, I wonder what is the real story behind this agreement? But, in general, I can say that human is also taking part on saving the planet as a place to live longer.

On the other hand, I am thinking about what people say about the big bang theory, a theory which explains how the universe began from such an explosion and afterward the earth just super hot. According to NASA at that time, the earth temperature was around 5.5 millions Celsius. I cannot even imagine how hot is it? Until then, electrons, protons and neutrons, decayed and the earth get cooler. Furthermore, when I trace back to this history, and we learn that after such a super hot condition, more cooling and scientist introduce cold period or known as “ice age”.

Hence, my general point of view is “it’s not a climate change, it’s a climate cycle”. But, it is a superficial knowledge, and in fact, we are only going back to the history of the earth. 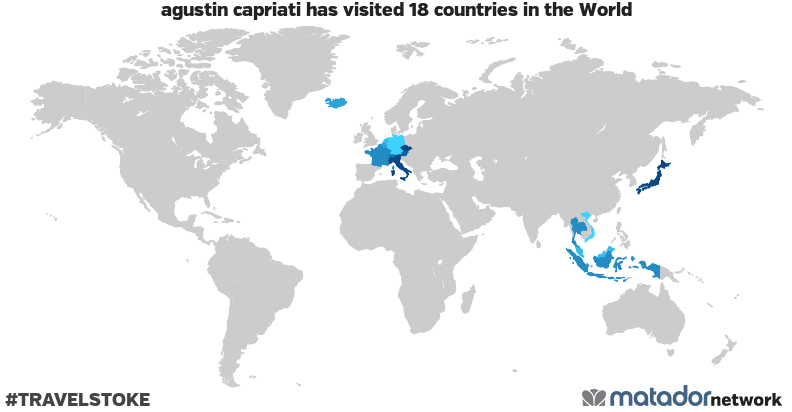