“Nature may be able to repair themselves.” One sentence that reminds me to my lecturer (during my bachelor). At that time, I learn about how to conserve nature, marine biodiversity in particular. Theoretically, there are plenty methods to conserve marine biodiversity from small to large scale, from genetic diversity, species, community, ecosystem and so forth.

Lately, genetic or molecular technology to protect or bring back certain species is quite familiar. In 2015, I watched Jurassic World movie which telling a story to bring back vicious and intelligent Indominus rex, a massive creature. Yes, it was in the film. On the other, I wonder how can the director or writer of the story thinking about it which lead me to have a long range to think the possibility to make it possibly happen. If that is real, then I am thinking how novelties what they are found.

However, “conservation is not the only way to protect such a marine species but also the effective way to have sustain exploitation” the statement is coming from conservationist. Turn to the fact that some fisheries scientist perhaps has a different statement, like “conservation is not conserve something if it is not give a real impact to fisheries (high catch) but still sustain”. If we take a root of a study about conservation is always pro and con due to species itself can adapt to environmental changing. Which mean that no need to conserve anything, because they can adapt. Furthermore, “there is no such an adaption, there’s only a good enough adapt until something bad coming” (LN, 2016). 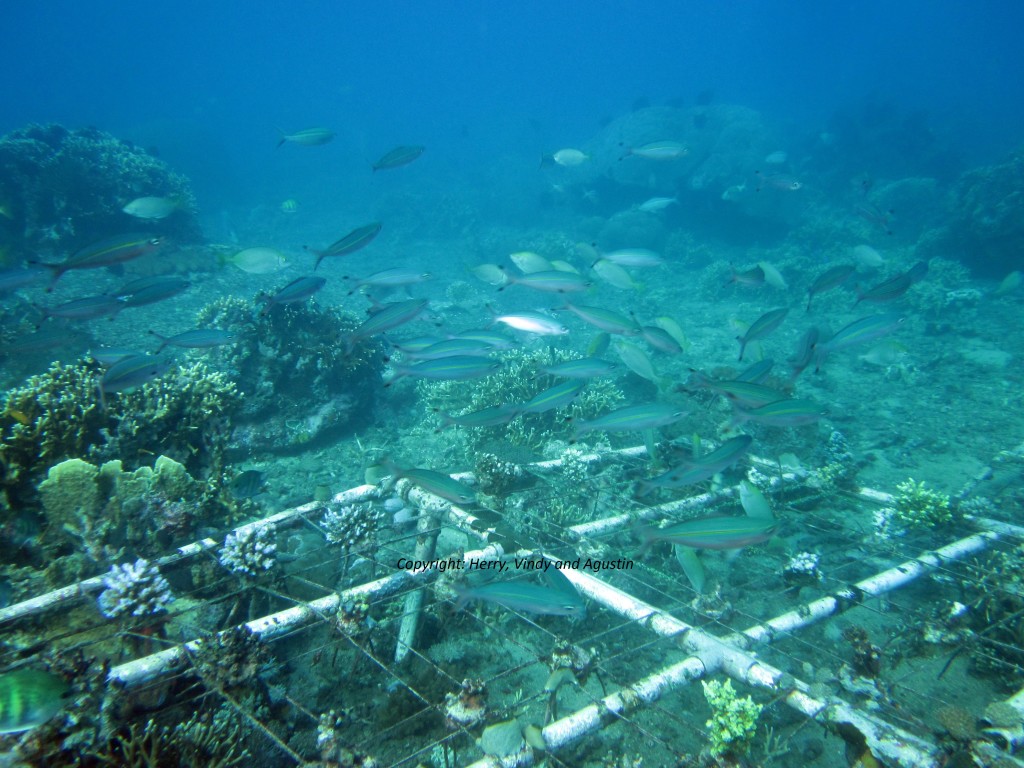